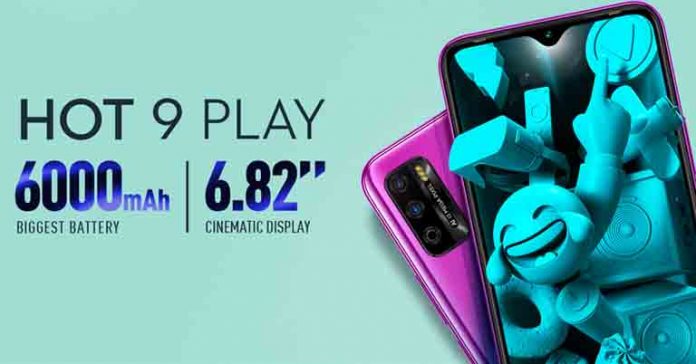 Infinix is a brand that is known to offer feature-rich smartphones at affordable rates. Recently, the company has become more active in the Indian subcontinent with new releases. In the latest news, Infinix has entered the Nepalese market with Hot 9 Play. The company initially debuted in Nepal with the launch of Infinix Smart 4. With the Hot 9 Play, the brand is making a proper debut with Ola Electronics serving as its national distributor. Let’s learn more about the specs, features, price, and availability of the Infinix Hot 9 Play in Nepal.

Infinix Hot 9 series features three devices. The Infinix Hot 9 and Hot 9 Pro are almost similar, except for the superior camera setup on the Pro variant. The Hot 9 Play, on the other hand, features a different set of specs.

The Infinix Hot 9 Play features a 6.8-inch HD+ display with a resolution of 720 x 1640 pixels. It features a notch instead of the punch-hole to house the front camera. 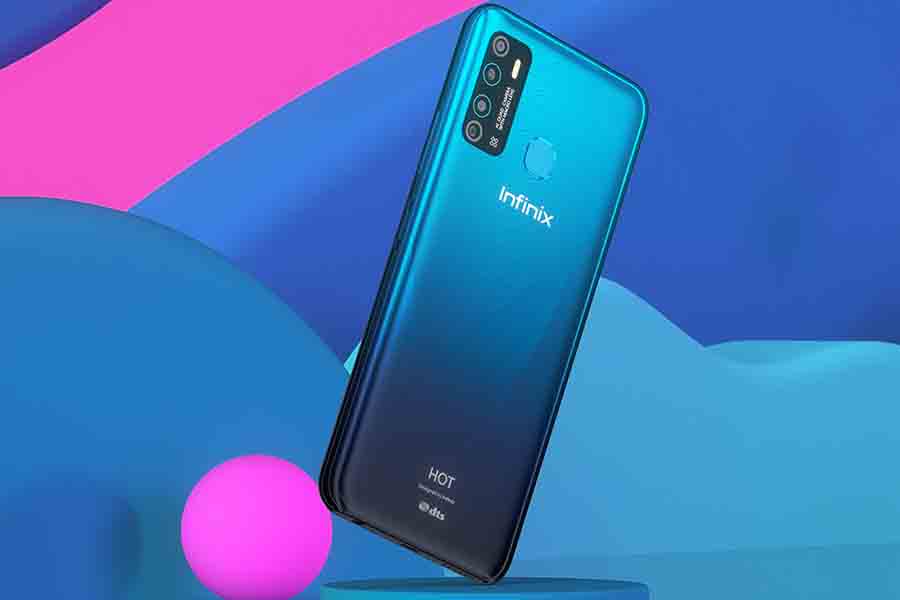 The Infinix Hot 9 Play comes with two processors. The base variant features quad-core MediaTek Helio A22 (4 x Cortex A53). The top model features more recent MediaTek Helio A25. It is an octa-core processor with four Cortex A53 cores clocked at 1.8GHZ and four Cortex A55 cores clocked at 1.5 GHz. For graphics, the device relies on IMG PowerVR GE8320 GPU. The base variant pairs 2GB of RAM with 32GB of internal storage. On the other hand, the Helio A25 model has 4GB of RAM and 64GB of RAM. 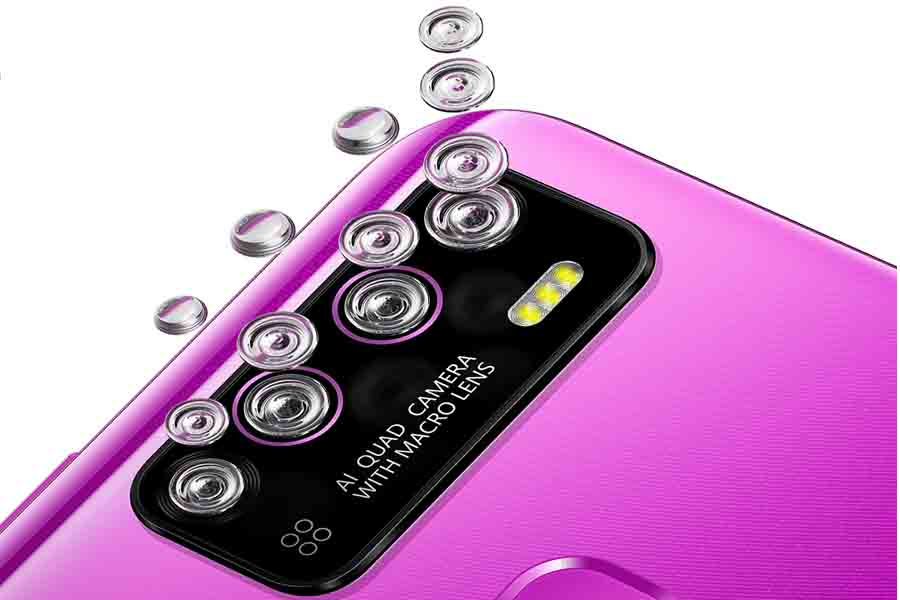 The Hot 9 Play features a dual-camera setup at the back. The 13MP primary camera is paired with a low light sensor. There’s an 8MP camera up front for selfies.

The Hot 9 Play features a bigger battery of 6,000mAh capacity. It features rear-mounted fingerprint sensors for biometrics. In terms of software, it t comes with Android 10 Go Edition. Connectivity options include WiFi ac and Bluetooth 5.0 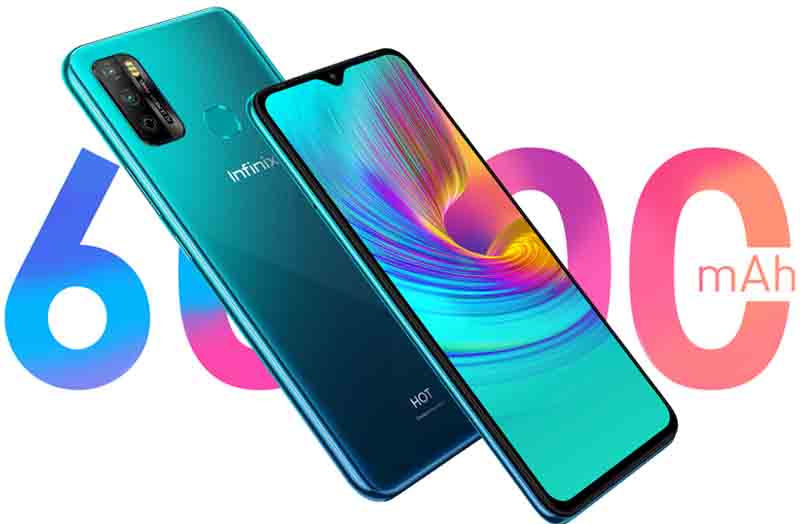